Rabbi Adelman joined TABC in 2020 from HANC High School, where he successfully led the school for eight years through a period of growth, increased enrollment, and significant improvements to the academic program. Prior to HANC, Rabbi Adelman served in a variety of teaching and administrative roles at Beren Academy and The Emery/Weiner School in Houston, Texas, including as Head of Upper School at The Emery/Weiner School. He has also held leadership positions in summer camps.  Rabbi Adelman is an active lay leader in his local community, holding several roles in his shuls and community organizations.
Rabbi Adelman's brings a host of strengths and experience in high school administration, collaborative leadership, relationship building, curriculum development, and professional development and supervision to TABC. He is deeply aligned with TABC's core mission and values, strongly believing and embracing the goal of providing students with a high level of education while inculcating within each student the importance of respect, dignity, and Derech Eretz, and shares TABC's approach to Ahavat Yisrael as embracing Am Yisrael and Medinat Yisrael.
Rabbi Adelman comes from a family of educators, who imbued within him a love for education and a desire to inspire future generations of Bnei Torah. He has semicha from Rabbi Menachem Davidowitz of the Talmudic Institute of Upstate New York, an affiliate of the Chofetz Chaim Yeshiva. He also holds a master's degree in Education and Administration from SUNY.
Rabbi Adelman is committed to the growth and development of each individual talmid. He believes in the importance of "management by walking around," promoting a positive school culture and environment for the faculty and students.  His core values of commitment to hard work, compassion, integrity, loyalty, and humility make him stand out as a true and inspirational leader.
Rabbi Adelman and his wife, Dr. Chany Adelman, live in Cedarhurst, NY and have four children: Elisha, Mayer, Adina, and Yonah. 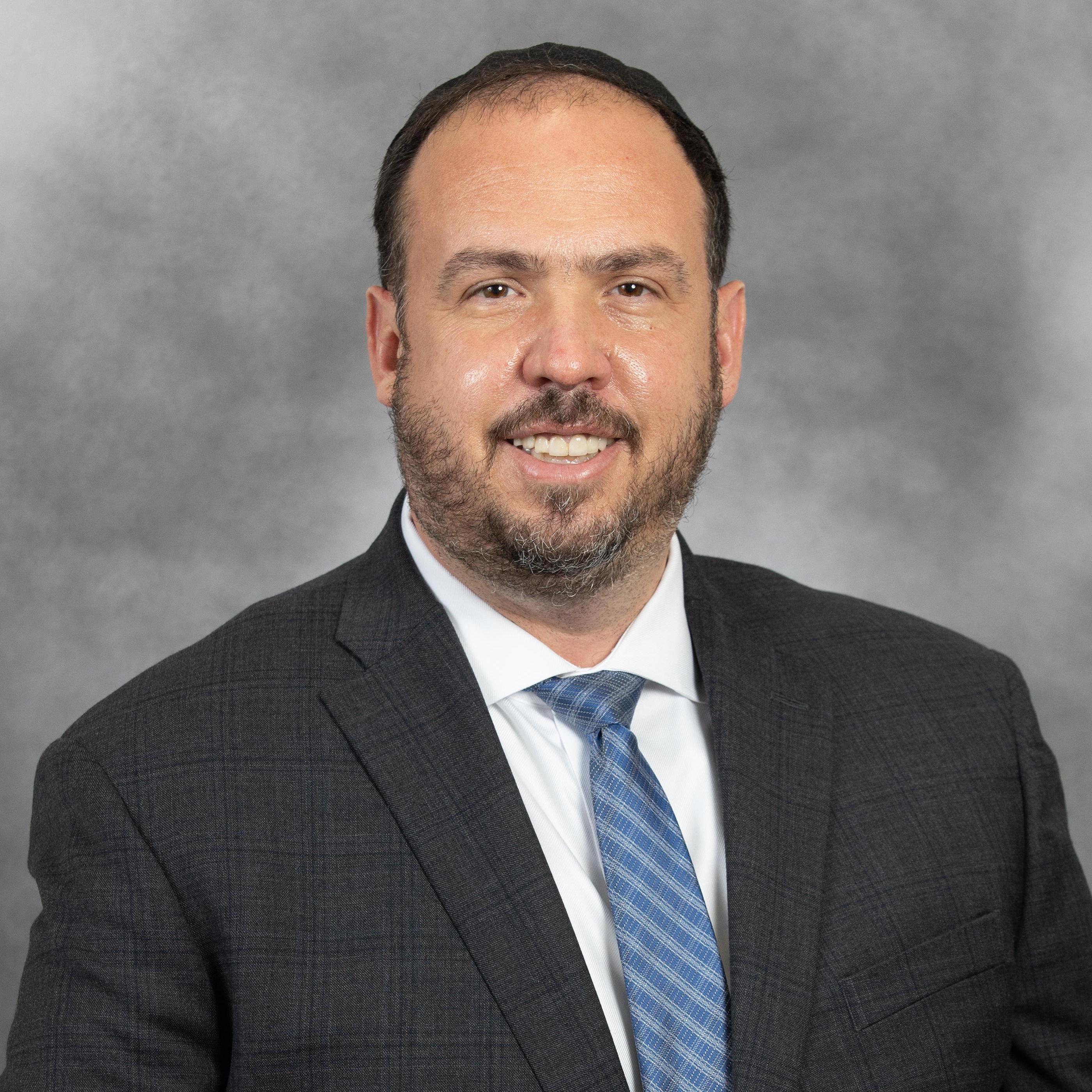