Herbert Plummer is the youngest of eight children and grew up in Wilkes-Barre, PA. He did his undergraduate studies at King's College, where he was an editor of the The Scop, the school's literary magazine, and read poetry over the air for the school's radio station. He earned an M.A. in British & American Literature from Hunter College, writing his thesis on aesthetics of war in Yusef Komunyakaa's poetry. He has taught at Xavier High School and Fusion Academy. He has published original poetry in various journals, and is the poetry editor of FishFood Magazine. He also has a blog where he posts literary essays at www.herblit.wordpress.com. His other interests include film, photography, running, triathlon, and chess. He lives in Hoboken and runs with the Central Park Track Club. 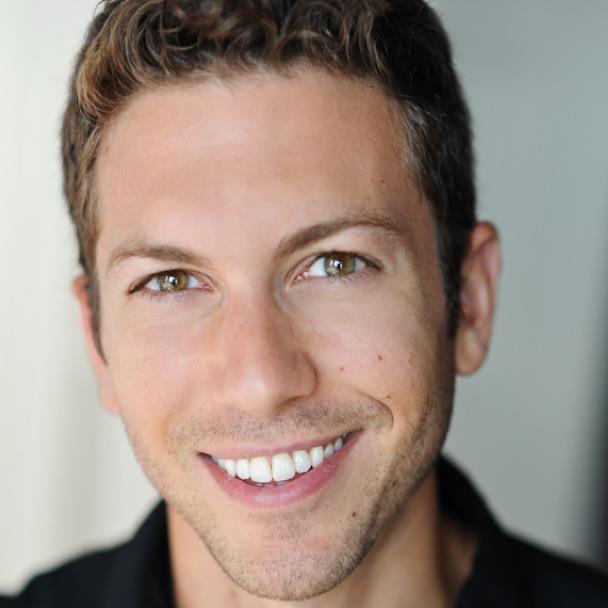