Born and raised in Illinois, Steve moved to New Jersey in 1989 and has worked in school building facilities for over 30 years. Steve has been a licensed New Jersey State Certified Educational Facilities Manager since 1996. Before his time at TABC, he worked for sixteen years as the Supervisor of Buildings and Grounds in a large Bergen County public school district.  He has been active in the New Jersey School Buildings and Grounds Association from its infancy and is continuing in its ongoing professional development. Steve has an Associate Degree in Theology from the Way College of Biblical Research.

Steve served in the active-duty United States Air Force from 1981 to 1986 as an Intercontinental Ballistic Missile Engine Mechanic during the Cold War.  He continued in the USAF Reserves as an Air Transportation Specialist mastering air logistics, load planning, and cargo airdrops. While serving in various deployments throughout the world over eighteen years, Steve was also activated during Operation Desert Storm.  He retired and was honorably discharged as a decorated Master Sergeant in the May of 2004.

Steve has been an avid re-enactor for the past twenty years and has period clothing and equipment that encompasses the Revolutionary War, War of 1812, and Civil War.  He has participated in many anniversary re-enactments throughout the country.  He also enjoys teaching various forms of Early American Historical Dance. 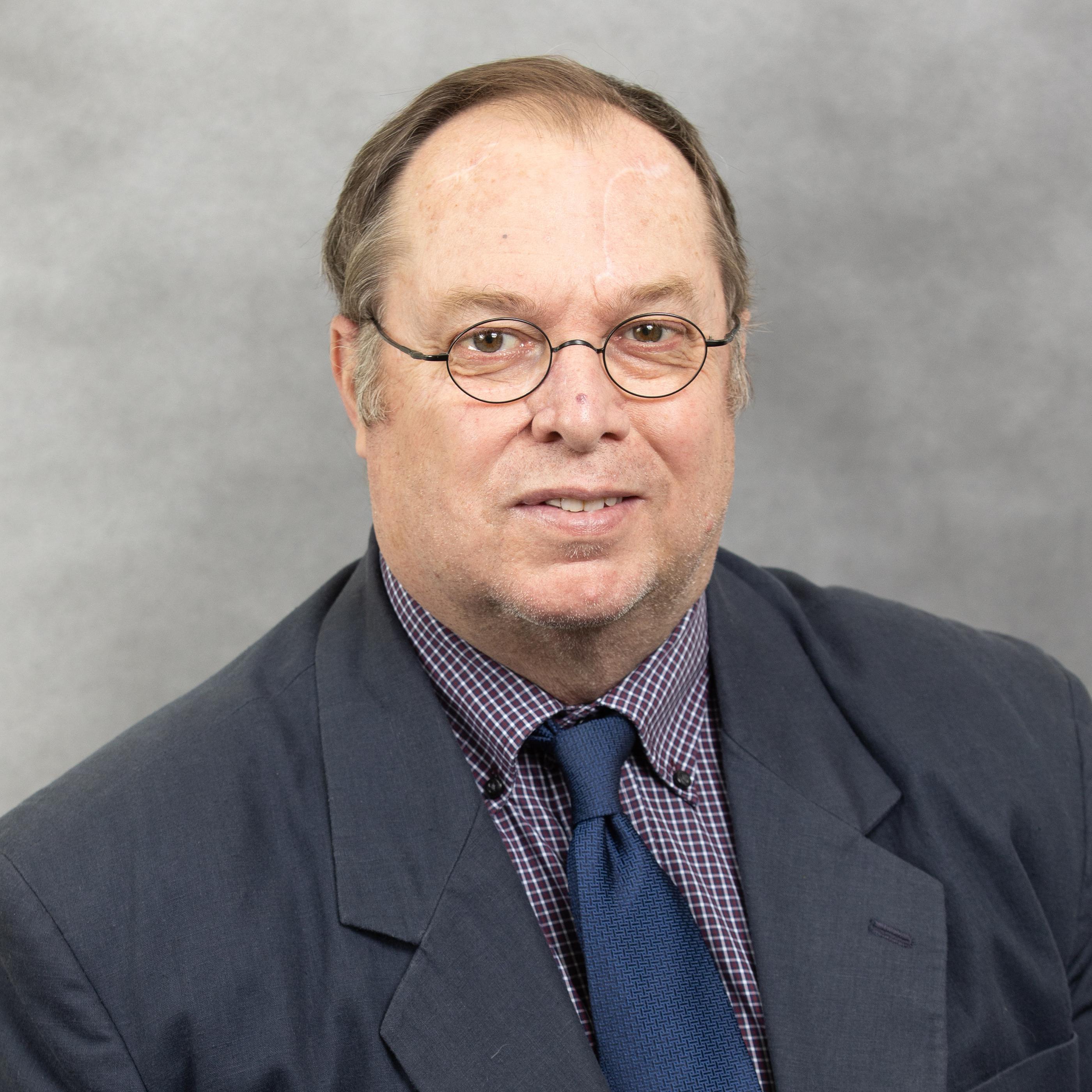