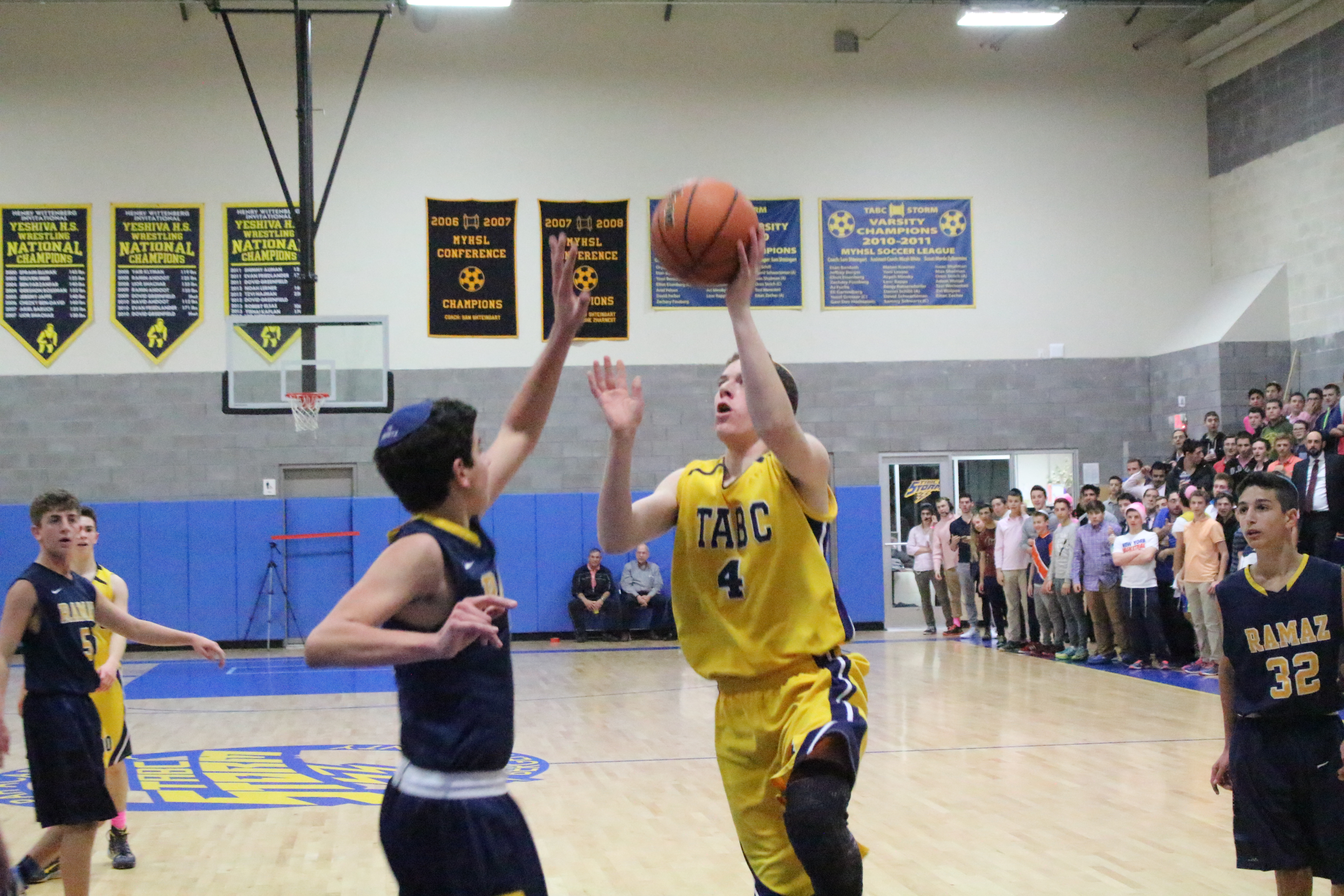 TABC is proud of its athletic accomplishments and the midot our teams display. These achievements are due in large part to our experienced coaching staff and the involvement of faculty and parents. All TABC sports teams participate in the Metropolitan Yeshiva High School League. Our wrestling team plays both in the Yeshiva League and competes against non-Jewish high school teams. Many of our teams also play in local and national yeshiva-sponsored tournaments. Our hockey program is the envy of yeshiva high schools, with our junior varsity team winning 6 straight championships from 2009 – 2014 and our varsity team most recently completing an undefeated season and a well-won championship. Our JV soccer team was undefeated in 2016, winning the championship as well. Our basketball and baseball teams competed and were successful in a variety of tournaments, as well as our wrestling team’s success in the Wittenberg Tournament.
Athletics Calendar