Rabbi Adler is TABC’s Rosh Yeshiva and teaches the honors Gemara shiur for the ninth and tenth grades. A gifted educator and respected posek, Rabbi Adler strives to pass along to all of his students the wisdom and values of his mentor, the Rav, Rabbi Joseph Soloveitchik zt”l. His overall goal is to produce a generation of B’nai Torah who recognize their responsibilities to G-d, to their fellow man and Medinat Yisrael. Rabbi Adler received his rabbinic ordination from Yeshiva University and his MA degree in History of Talmudic Literature at its Bernard Revel Graduate School. A member and former president of the Rabbinical Council of Bergen County, he has been the morah d´atra of Teaneck´s Congregation Rinat Yisrael since 1979. 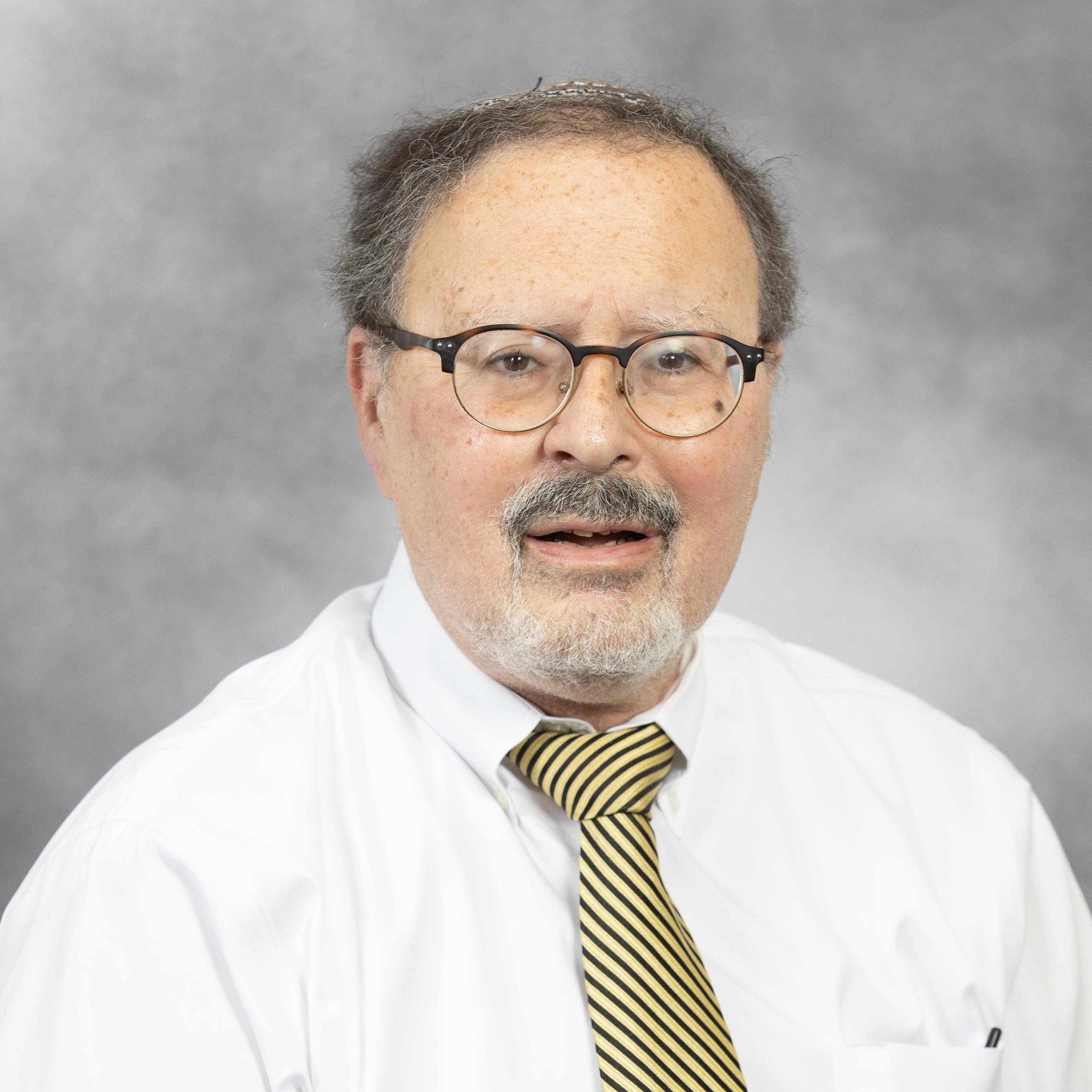