Rabbi Jachter has been teaching a wide variety of Judaic studies classes on all levels at TABC since 1995, using a unique blend of traditional parshanut and the Israeli Yeshiva style of Tanach study. He also leads the Summer Tanach Kollel where students devote a week of relaxed learning of a Sefer of Tanach not usually covered in the Yeshiva curriculum. Rabbi Jachter serves as the faculty advisor to Kol Torah, TABC’s weekly Torah newsletter, which is read by thousands worldwide. He is also the Director of Alumni Relations. Rabbi Jachter has written four volumes of Gray Matter with the assistance of TABC alumni and has authored a very well-received book on Emunah entitled "Reason to Believe: Rational Explanations of Orthodox Jewish Thought," published by Koren. He received Yoreh Yoreh and Yadin Yadin Semicha, as well as an MA in Jewish Studies, from Yeshiva University.  In addition to teaching at TABC, Rabbi Jachter serves as rabbi of Congregation Shaarei Orah, the Sephardic Congregation of Teaneck and as a Dayan on the Beth Din of Elizabeth, where he serves as a Get administrator of international renown and arbiter of commercial disputes.  He also chairs the Rabbinical Council of America Agunah prevention and resolution committee.  He advises more than sixty communities on Eruv construction and has served as a scholar-in-residence in more than a hundred communities worldwide. 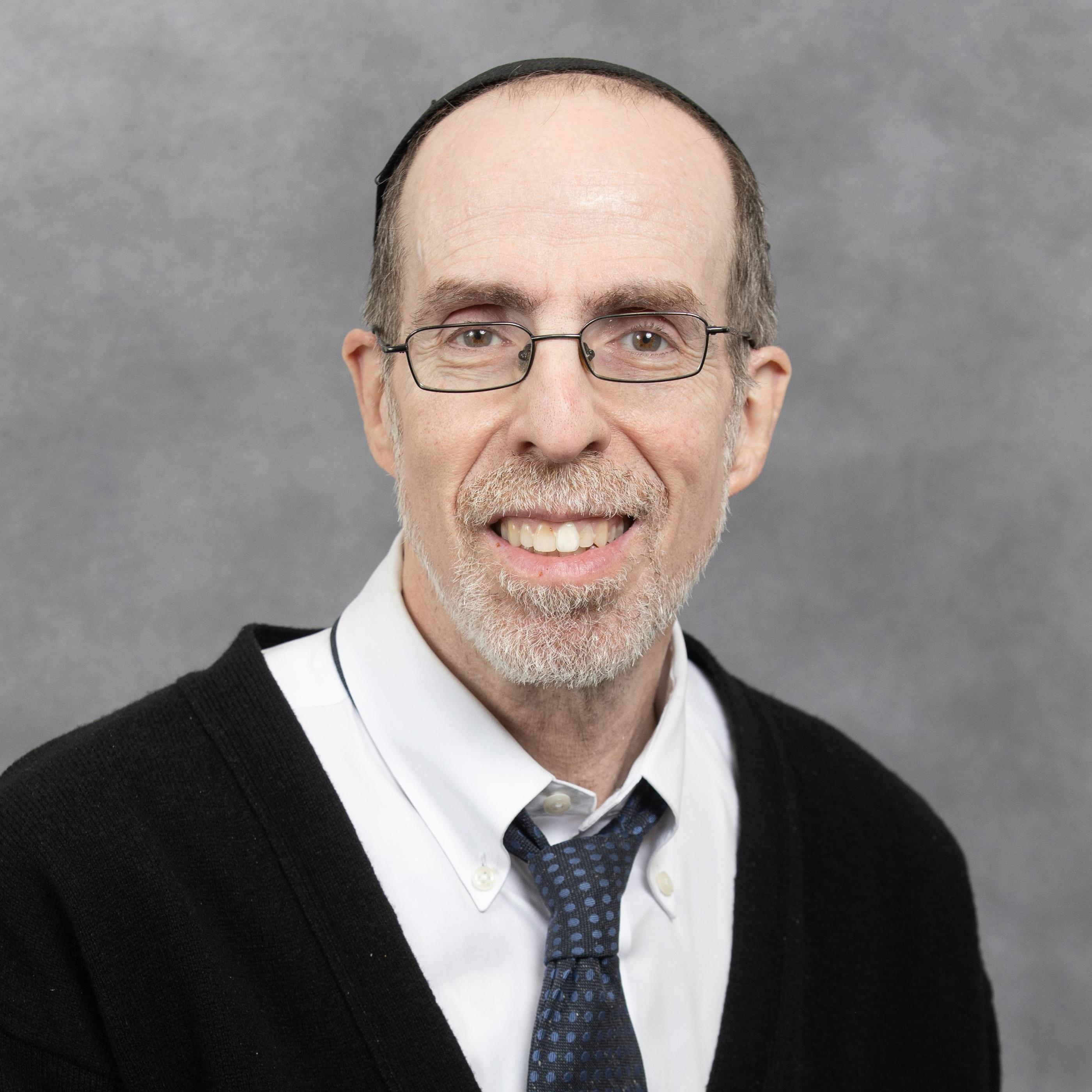