Rabbi Dr. Eliezer Schnall received ordination from the Rabbi Isaac Elchanan Theological Seminary and holds a PhD in psychology from Yeshiva University. Rabbi Dr. Schnall has been published widely in noted academic journals of psychology, medicine, and education, and has lectured nationally and internationally on topics related to religion and psychology, as well as mental health and the Orthodox Jewish community. His research has been featured in the New York Times, the Wall Street Journal, on CBS television news – and was even joked about by Jay Leno in his opening monologue on NBC’s Tonight Show. He is excited to share his Torah U’madda approach to psychology with his TABC students. 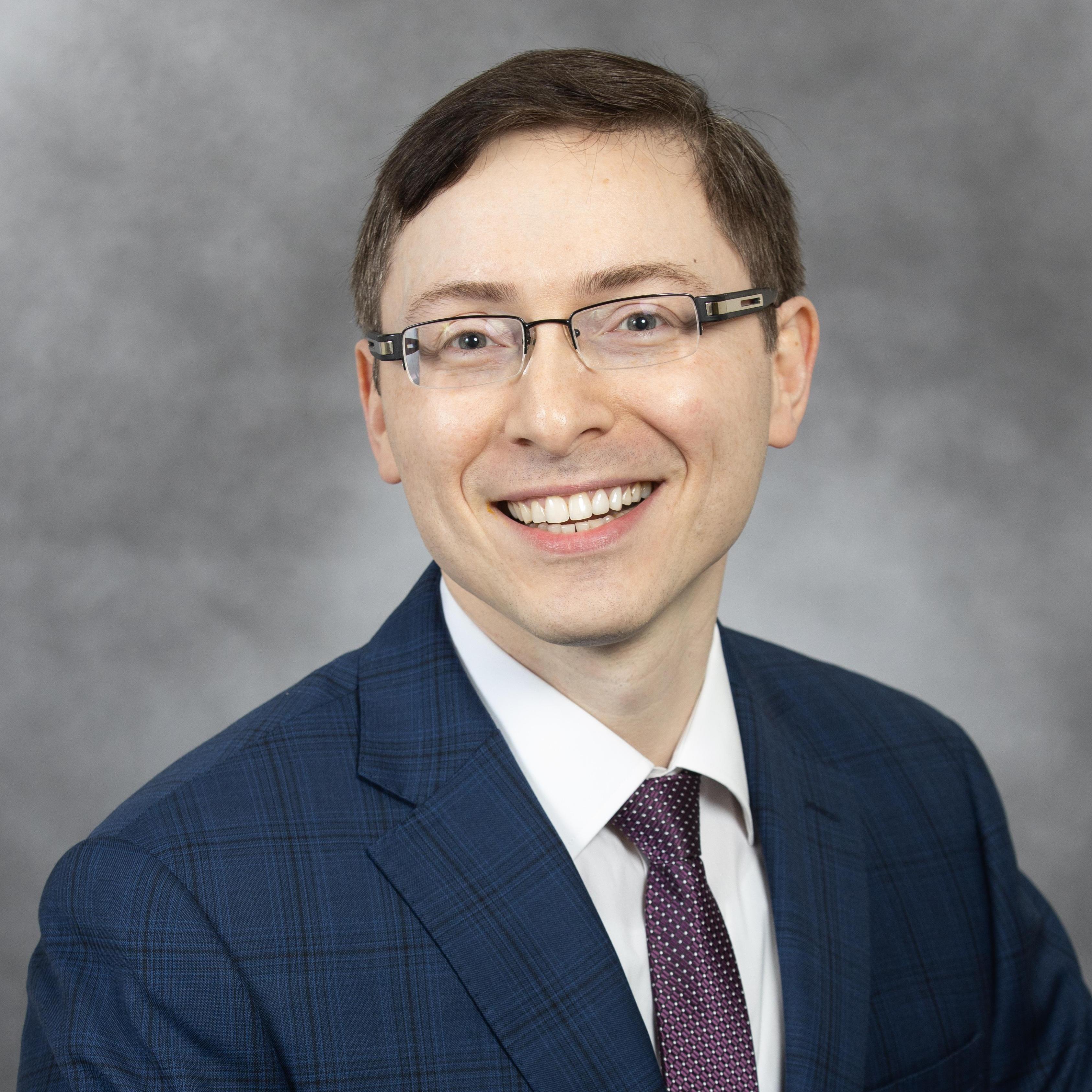