Rabbi Ben Krinsky is in the third stage of his TABC life, joining the faculty in 2015 as a mathematics and Chumash teacher. During his four years as a student in TABC, Rabbi Krinsky internalized the messages his rabbeim and teachers taught him about the importance of both knowing Torah and general knowledge. After graduating in 2005, he studied for two years in Yeshivat Shaalvim in Israel. When he returned, he attended Yeshiva University, majoring in mathematics and computer science. While in college he moved into the second stage of his TABC life, returning to give chaburahs every Friday. After college, Rabbi Krinsky stayed at YU to complete his MS in Education as well as Semicha. Rabbi Krinsky has previously taught at Yavneh Academy and Rosenbaum Yeshiva of North Jersey, where he taught both Judaic subjects as well as math and computers. He also teaches Math at Yeshivas Ohr Simcha of Englewood, and Torah in the summers at Camp Morasha. 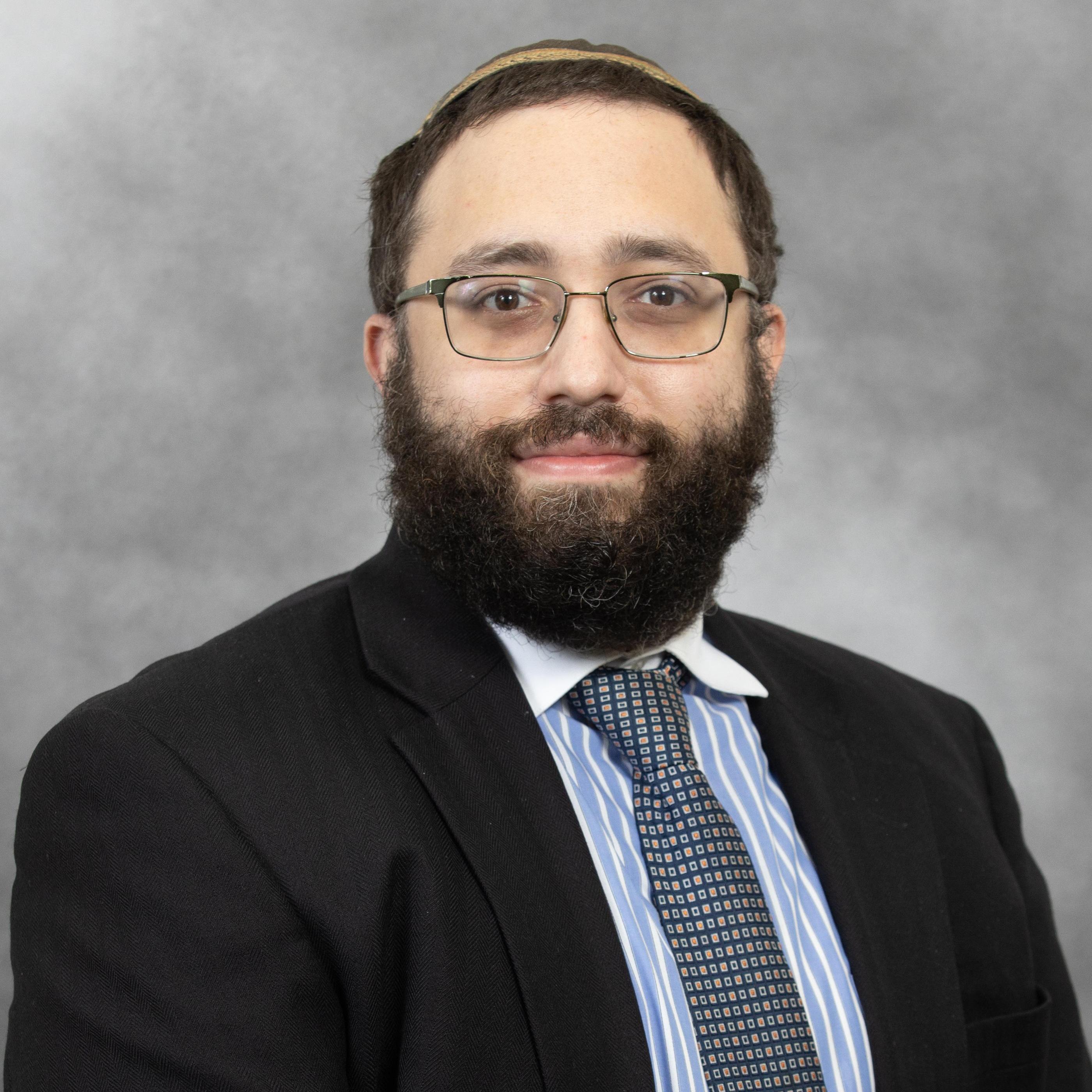