Mr. Michael McGoldrick teaches 10th, 11th and 12th grade English, along with a journalism elective for juniors. He is a playwright whose full-length works have received staged readings from professional theaters in New York, New Jersey, Tennessee and Arizona. His shorter plays have received a number of awards and have been produced in various locations throughout the country. He received his BA in English from Yale University and his Masters of Letters from Drew University. Most recently, he earned an MFA in Dramatic Writing from ASU. 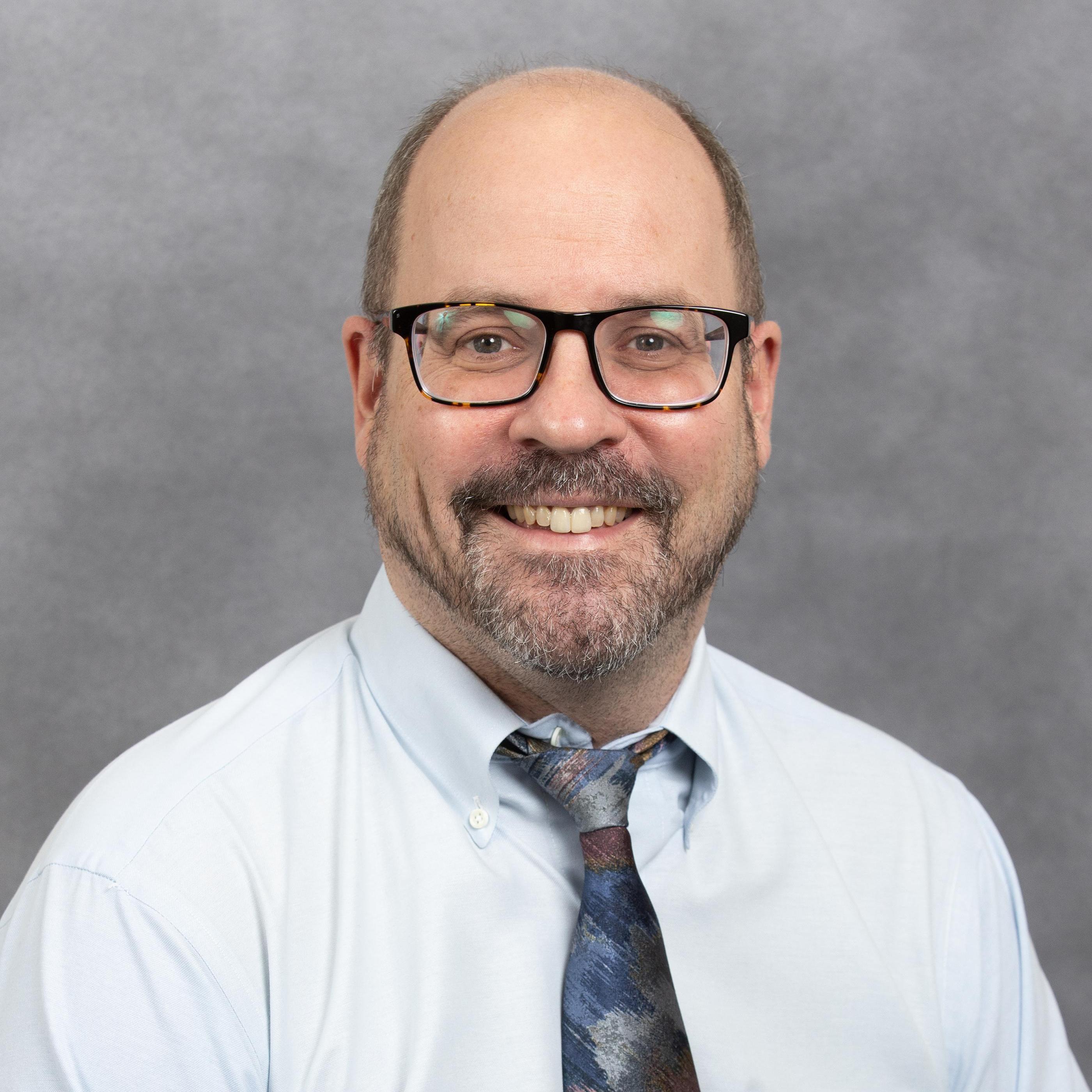